Studio Brave recently received several AGDA awards at the AGDA Design Biennale held last November, including an award in the identity category for their recent campaign for the St Kilda Film Festival. The event is Australia’s premier short film competition and this extensive project included the creation of a brand identity for the 2012 festival, which was later applied to posters, publications, websites, ticketing and even clothing. 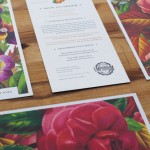 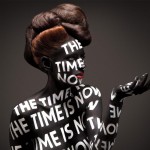