Field by Well Made | Incredible Types

Well Made have a fresh new website featuring a very nice selection of work that’s well worth a look! Among the many great projects on display is this publication called Field, which is a newspaper/magazine that made its debut at the last five games of the English Premier League season.

Whether you call the game Football or Soccer there’s no denying its universal appeal, but the studio felt ‘appealing to an audience as mainstream as football’s shouldn’t mean we have to design a mainstream magazine’. The final result therefore is a universally appealing publication that still boasts high design values! 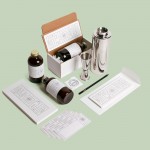 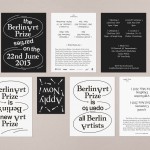